You can find "Students Reaching Out" on Facebook now!
Like our page and stay up to date with all the activities the schools from Spain, the Netherlands, Sweden, France, Turkey and Germany do for this project.

Publicado por Baukje No comments:
Email ThisBlogThis!Share to TwitterShare to FacebookShare to Pinterest 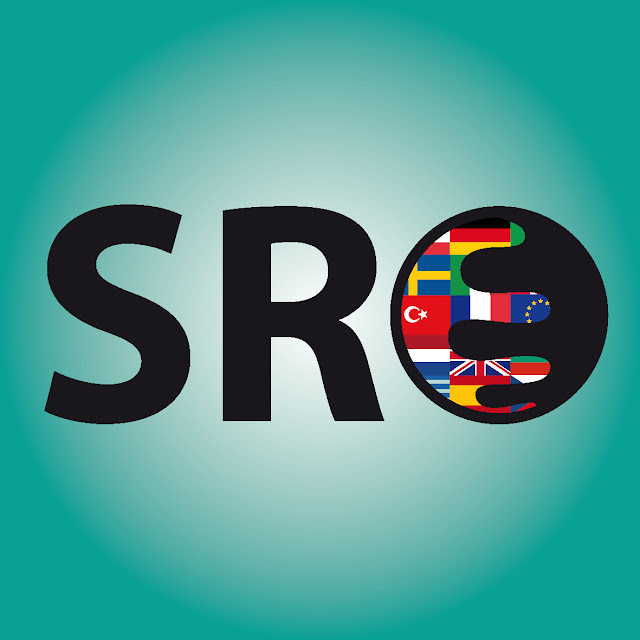 Spanish students were the winners in designing the logo that will represent the ong  SRO "students reaching out".

THE FIRST STUDENTS EXCHANGE IN TURKEY

On the first day, students presented their works which they had prepared before. They gave information about the NGOs of their own countries. They had a chance to learn how voluntary works are held in different countries. Since Darussafaka is an NGO itself, the first presentation was given by the PR of Darussafaka Schools. The workshop was about the history, mission and the process of receiving donations.

We were also enlighted about the charity organizations to provide donations and raise public awareness. Then, we visited a local NGO called AKUT. They learned about the process and progress about this association.  A member of AKUT gave a presentation explaining how their organisation functions both nationally and internationally.

After our visit, students are divided into groups. Each group was given a task to create their own NGO. They worked together on the slogan, mission and charity organisations of their NGOs. They also presented their work to each other by displaying their posters. In addition to this, students were also asked to participate in a voluntary work. They drew a big picture indicating the philosophy of our project which is to raise awareness on the importance of taking part in a voluntary work to make the world a better place.


Then, they painted this picture together. The picture created by the students will be put on a wall in the main entrance of our school. Apart from the NGOs, the historical sights of Istanbul are visited. They had the opportunity to gain information about Turkish culture. As Darussafaka is a boarding school, Dutch students were hosted in our campus. This enabled them to get to know each other more. They had the chance to exchange  ideas, talk about their lives and learn more about the life styles in different countries.